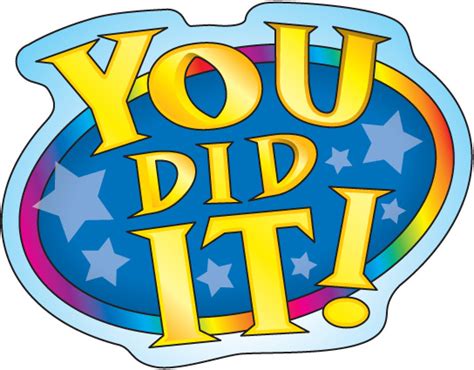 It’s hard to know where to begin thanking everyone who helped make it possible for Secret Shepherd to be named Best Mystery Novel of 2018.

So will everyone who voted for it please take a bow!

Thanks to your wonderful support, Secret Shepherdmanaged to come out on top in a field of 20 nominated books. You’re AWESOME!!!

I’m deeply humbled by the number of people who came forward to vote for Secret Shepherd. Thank you so much again!

This novel is the second in a planned three-part series called The Maidstone Series. With today’s win, it’s fair to say the third novel is going to be up against two tough acts, that is two winners: Secret Shepherd,and the first part in the series, The Maidstone Conspiracywhich last year was voted best mystery of 2017 in an international poll conducted by McGrath House in London, UK.

In the Critique Writers poll, organizers tell us that some 2,000 people voted in 41 categories. These range from pre-school children’s literature to memoirs, short story collections, anthologies, fantasy, science fiction, horror, romance and scores of others… and, oh yes, mysteries.

The Critique Writers Workshop competition was started many years ago by a renowned writer and editor, the late Dave Kuzminski, who founded a website called Preditors & Editors. It was dedicated to warning writers, editors and publishers about unscrupulous scoundrels, all too prevalent in our field, that try to hoodwink people. Dave decided to add an annual competition for writers, readers and fans. It soon became one of the most respected international competitions in the world.

When Dave Kuzminski died three years ago, the founder of the Critique Writers’ Workshop, Andrew Burt, stepped up to keep this important competition running. Thanks to his stewardship, the annual poll now includes an even wider range of categories across the gamut of genres.

Finally, I want to convey my gratitude also to my publisher, Solstice Publishing Inc., of Farmington, MO, and the extraordinary editor they assigned, Kathi Sprayberry, who was instrumental in honing the rough edges and helping to deliver the result we have today.

Now on with the writing of Book Three. Hint: we just began Chapter Two. Working title: A Reason For Treason.